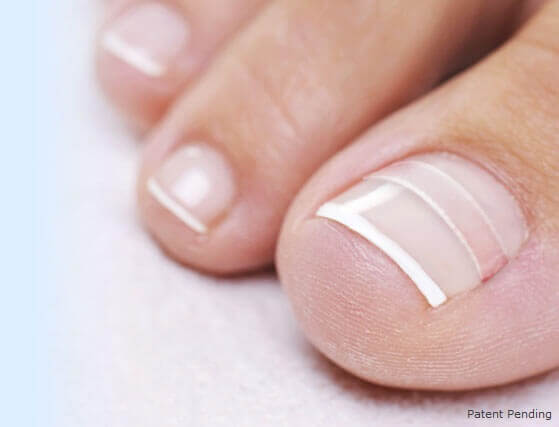 Focus On Common Procedure Of Nail

Cutting and shaping of nondystrophic nail (a normal nail) and dystrophic nail ( poor nail formation, usually as the result of trauma or infection. When caused by trauma, the nail becomes discoloured due to blood pooling underneath the nail. Over time, the nail breaks away from the nail bed until it detaches completely.)

For proper coding of trimming procedure, First we should check the document like is it dysotrophic or nondysotrophic nail and can be coded as:

Note: Apply either code appropriately for one or more nails

The cleaning and removal of all infected nail to the nail bed or viable nail plate or to the point where bleeding is running. Simply trimming is not considered as debridement.

Nail debridement is depend upon the number of nail

Nail avulsion is the separation of the nail plate from the surrounding structures and are most frequently performed surgical or nonsurgical, chemical procedure on the nail unit.

Nail avulsion can be done partial or complete and also depend on number of nail plate :

Removal of infected nail or hematoma is known as Evacuation.

Subungual hematoma can evacuated by giving local anaesthesia and can be coded as:

Excision of nail and matrix

Partial, complete or permanent removal of ingrown nail and infected matrix is an excision procedure.

Excision of nail occur with amputation or without amputation. So supporting documents read carefully.

Nail biopsy is a surgical procedure in which a tissue specimen is obtained
from the growth plate of a fingernail or toenail. Biopsy of nail unit is to determine the pathogenicity of fungal organisms or fungal infection for the identification and treatment of pain (eg, ingrown nails, tumors).

Biopsy of nail unit can be coded as:

NOTE:- When biopsy of the nail bed is performed after avulsion of the nail plate, then never can be coded seperately because biopsy is included in avulsion.

Repair and reconstruction of Nail bed

Reconstruction of the dorsal roof of the eponychium helps restore the normal ability to the regenerating the infected or fragile nail.

Repair codes of nail bed is depend on the procedure done with or without graft.

NOTE :- The details of reconstruction will depend on the nature and extent of the defect. Generally, a split thickness graft is used from the nail and sometimes full thickness grafts may be used.

Wedge resection is a surgical procedure to remove a triangle-shaped slice of tissue from the nail matrix. It may be used to remove a tumor or some other type of tissue that requires removal and typically includes a small amount of normal tissue around it

Wedge excision of the nail fold skin is performed typically to remove hypertrophic lateral nail folds that result from chronic ingrown toenails. can be coded as:

If all above procedures may be performed in same e/m visit- Use modifier 25 for separate billing.