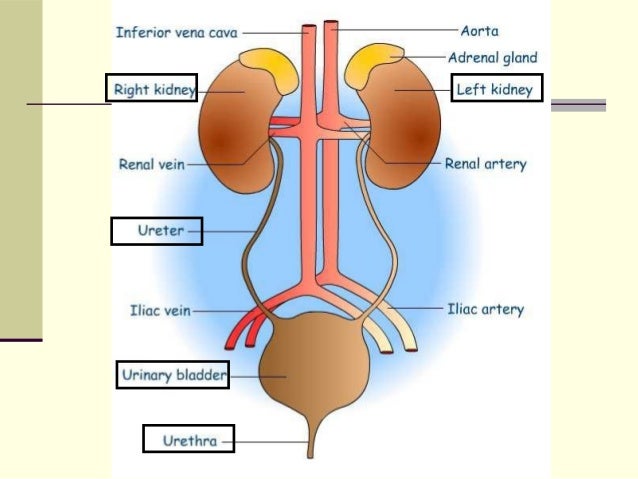 The kidney and urinary systems help the body to eliminate liquid waste called urea, and to keep chemicals, such as potassium and sodium, and water in balance. Urea is produced when foods containing protein, such as meat, poultry, and certain vegetables, are broken down in the body. Urea is carried in the bloodstream to the kidneys, where it is removed along with water and other wastes in the form of urine.

7 thoughts on “Urinary System: An Overview”