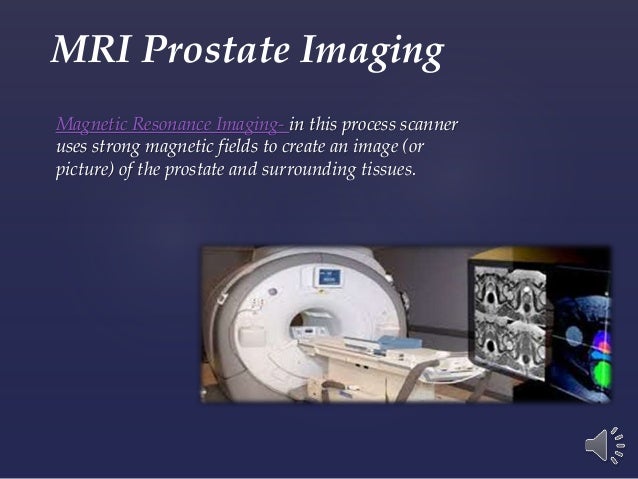 The procedure is performed in the MRI gantry itself.

Multi parametric MRI with three-dimensional (3D) processing images, and mentally determines the location of lesions concerning for cancer, and subsequently targets these areas during TRUS biopsy.

The previously obtained MRI images are fused to real-time TRUS images to theoretically allow more specific and precise biopsies; this procedure uses proprietary equipment and can be performed under local or general anesthesia.

CPT codes use for these types of procedures are following: